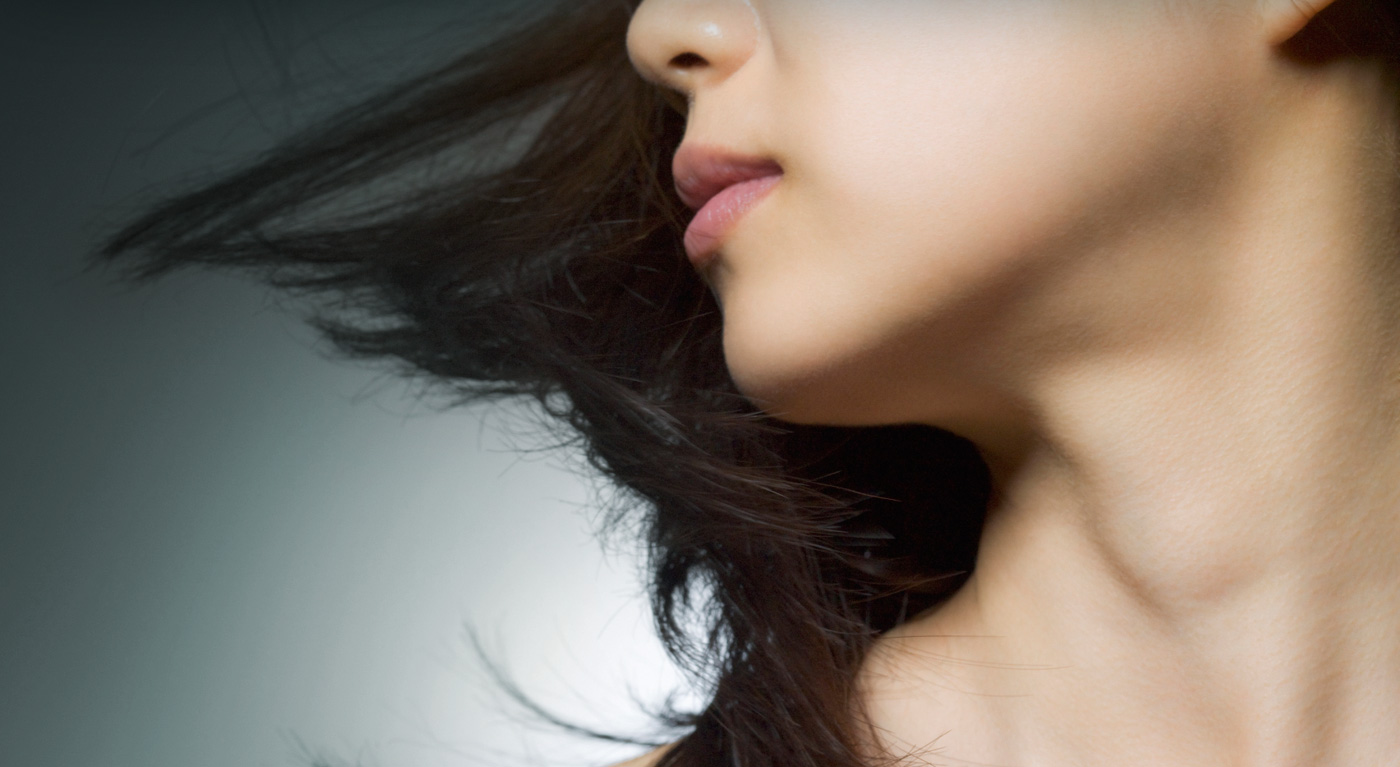 It is Dr. Wolf’s goal to have every one of his patients feel as if they have the only appointment scheduled for the day.
‹ MENU ›

Doctor Robert E. Wolf has been practicing Aesthetic Plastic Surgery of the face and body in the Metropolitan Harrisburg area since 1993. He completed his Plastic Surgery training at the Milton S. Hershey Medical Center, following completion of a General Surgery Program at the Indiana University Hospitals in Indianapolis, Indiana. He furthered his training by completing a Cosmetic Surgery Fellowship in Miami, Florida in 1994, under the auspices of Dr.’s Baker, Gordon and Stuzin, whom are world authorities on facial cosmetic procedures. It was during this fellowship that he developed a specific interest in the dynamics of aging skin and soft tissue descent in the human body, as well as an understanding of the change in skin that occurs over time and the modalities that are available to correct, even reverse the signs of aging. Dr. Wolf has built a successful practice through “word-of-mouth” based upon his aesthetic results and open rapport with his patients. It is Dr. Wolf’s goal to have every one of his patients feel as if they have the only appointment scheduled for the day.

Dr. Wolf has operating privileges with the UPMC Pinnacle Health System, including: Harrisburg Hospital, the West Shore Surgery Center, the Susquehanna Valley Surgery Center, and Community General Osteopathic. However, many of Dr. Wolf’s procedures can be performed in his office under local anesthesia.

Dr. Wolf is certified by the American Board of Plastic Surgery and is a Fellow in the American College of Surgeons. The American Board of Medical Specialties (ABMS), a not-for-profit organization, assists 24 approved medical specialty boards in the development and use of standards in the ongoing evaluation and certification of physicians. ABMS, recognized as the “gold standard” in physician certification, believes higher standards for physicians means better care for patients. Board certification by an ABMS member board provides assurance of a physician’s expertise in a particular specialty and/or
subspecialty of practice.

Dr. Wolf is among the first group of Plastic Surgeons nationally to achieve the Starmark credential by successfully passing the first ABMS Maintenance of Certification in Plastic Surgery cognitive examination, in the subspecialty of COSMETIC SURGERY, in April of 2007. As such, Dr. Wolf may display the Starmark to demonstrate his commitment to better serve his patients by keeping current in his specialty and espousing lifelong learning and self-assessment.

Dr. Wolf has been recognized by his community as “Simply the Best ®” Plastic Surgeon in Harrisburg (as voted for and published by the Harrisburg Magazine) every consecutive year since 2012.

Dr. Wolf also volunteers on medical missions abroad, fixing cleft lip and palate children as often as his time permits. When Dr. Wolf is not tending to patients, he enjoys country music, fly-fishing, and riding his Harley Davidson motorcycles. He also enjoys spending time with his family and friends